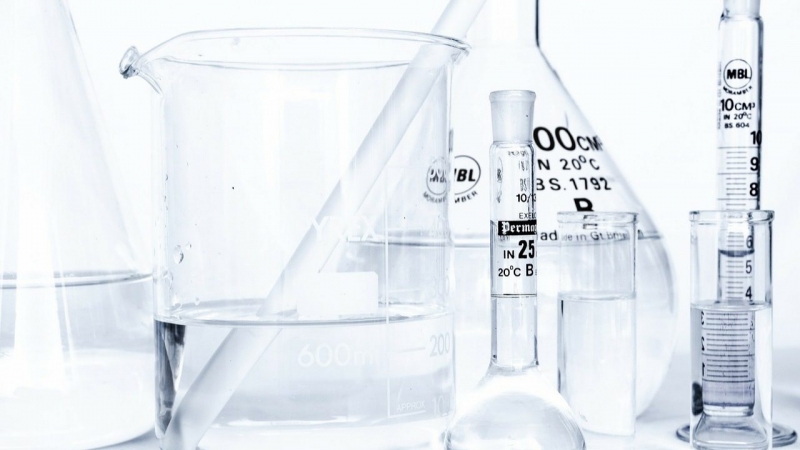 «We believe that this partnership is another important step towards expanding the commercialisation of our innovative medicines,» said the drug manufacturer.

Portuguese drug manufacturer Bial announced on Monday signing an agreement with the Slovenian company Medis for the distribution of two drugs patented by it “in several countries in Central and Eastern Europe”.

In a statement, Bial said that the partnership “foresees an exclusive distribution agreement for eslicarbazepine acetate in the Czech Republic and Slovakia, and for opicapone in 12 countries: Bosnia Herzegovina, Bulgaria, Croatia, Czech Republic, Estonia, Hungary, Latvia, Lithuania, North Macedonia, Serbia, Slovakia and Slovenia”.

António Portela, CEO of Bial, is very pleased to have the pharmaceutical company Medis as a new partner.

“We believe that this partnership is another important step towards expanding the commercialisation of our innovative medicines,” he said in a statement.

“Medis is a company that shares our long-term vision and we look forward to bringing these two medications, so important for Parkinson’s and epilepsy patients, to Central and Eastern Europe,” Portela said.

Medis, in turn, says it is proud of the partnership with the Portuguese company Bial: “We are happy and proud of this partnership which allows us to offer two medications that we believe are of great help to the thousands of patients living with Parkinson’s disease and epilepsy,” said Martina Perharic, CEO of Medis, also quoted in the press release.

Epilepsy is a highly prevalent disease, with six million people affected in Europe, and estimates are that around 15 million Europeans have had an epileptic seizure at least once in their lives, Bial said.

Parkinson’s disease is a chronic, progressive, neurodegenerative condition characterised by a sharp reduction in a neurotransmitter called dopamine, caused by the degeneration of certain neurons in the brain.